0987
Queen Black Dragon
Introduction:
The Queen Black Dragon (QBD) is one of the strongest and most dangerous monsters in RuneScape, but for those brave enough to face her and be able to survive long enough to put her back into a deep sleep, she can be very rewarding.

60 Summoning is required to enter the Queen's chamber, but it is also recommended that you are at least 120 combat with 90+ Attack, Strength and Defence and Ranged. It is also highly recommended to have 85 Herblore for Super antifire potions and have completed Song from the Depths to reduce damage.

It is also important to note that the Queen Black Dragon must be soloed and therefore you should be confident in your ability to fight such a high-level monster on your own.

The fastest and most effective way to kill the Queen Black Dragon is to use Melee, but be aware that doing so carries more risk and you will take a lot more damage as you have less time to avoid some of her special abilites.

Therefore, if you want a bit more time to react to her attacks at the expense of slower kills, then Ranged is advised. Magic can be used, but is not recommended as you will be frequently dealt heavy damage by the Queen's Ranged attack and it is not as effective as the other two styles.

*Must only be used with Super antifires.

**Only a Dragonfire shield should be used without Super antifires. 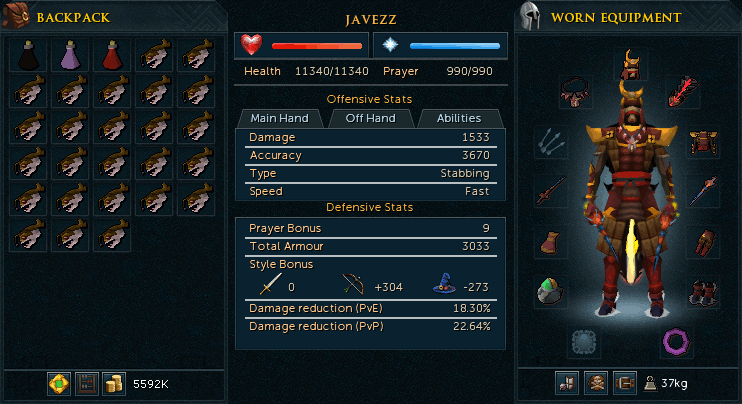 *Must only be used with Super antifires.

**Only a Dragonfire shield should be used without Super antifires. 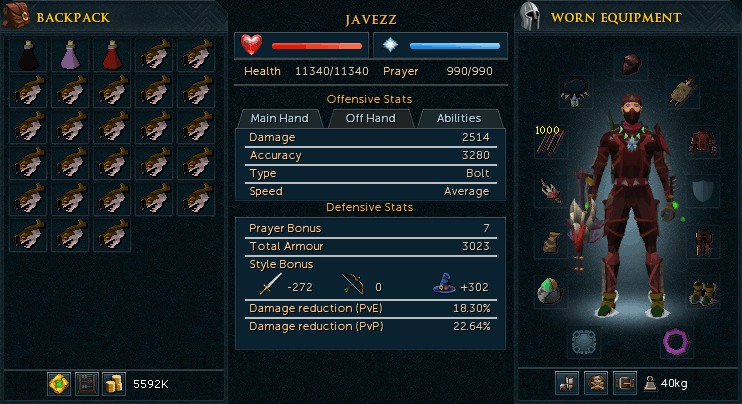 Getting to the Queen Black Dragon:

The quickest way to reach the Grotworm Lair is via the Port Sarim lodestone and run northwest to the lair entrance at the White Knight Camp. If you have 50 Agility, then follow the red path on the map below which uses the shortcut from the top level of the lair to the bottom. If not, follow the green route through the lair. 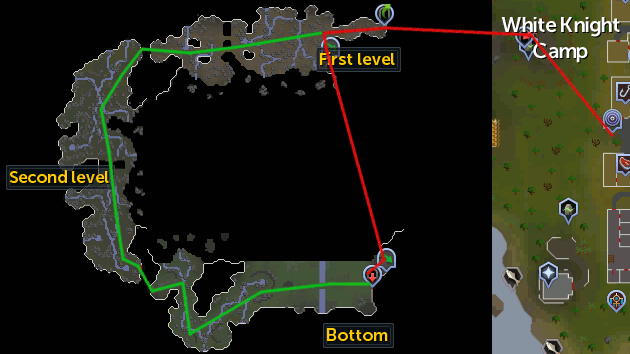 Once you're ready to fight the Queen, investigate the portal and after reading the warning message, you'll be teleport into the Queen's chamber. 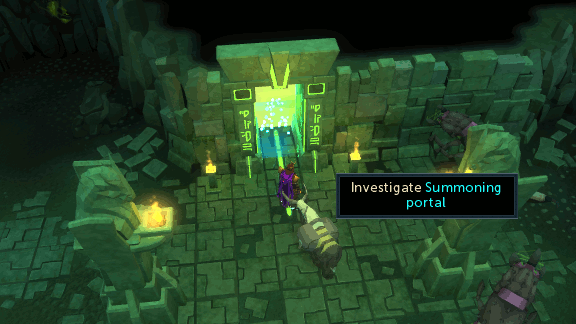 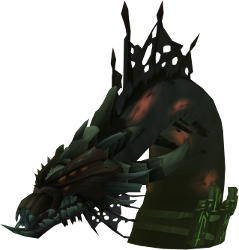 As previously mentioned, with a combat level of 900 the Queen Black Dragon is the fourth strongest monster in the game and the strongest monster that must be soloed, so she is not to be taken lightly. Throughout the four Phases of the fight she is able to use a number of attacks and abilities that you must be prepared for and these are as follows:

Melee Attack:
The Queen will simply bite you if you're within melee range and this can hit up to 1,500.

Ranged Attack:
The Queen will lean back before sweeping her head across the platform. This capable of hitting over 2,000.

Standard Dragonfire:
The Queen will occasionally breathe dragonfire which cannot be fully blocked even with Super antifires, but will be limited to a max of 800 with full dragonfire protection (Super antifire or normal Antifire and Dragonfire shield).

Fire Wall:
Before using this attack, you'll see "The Queen Black Dragon takes a huge breath" appear in your chatbox and you now have a few seconds to prepare before the Queen breathes a Fire wall which will move south across the platform. If it touches you, then it will hit 750 every second until it passes you, however it can be avoided by looking for the gap in the wall and running through this. Therefore, when you see the message you should run to the south side of the platform to give yourself more time to reach the gap. 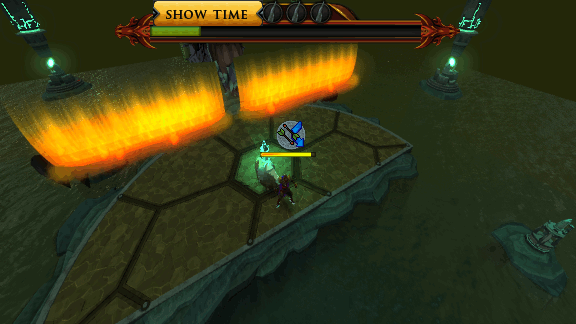 Giant worms:
At the end of each Phase, the Queen will spit out a number of Giant worms (level 72) that will attack you with Magic. However, these should be ignored for the duration of the fight.

Tortured Souls:
Beginning on Phase 2 you may see the message "The Queen Black Dragon summons one/several of her captured souls" before she summons a Tortured soul (level 93). 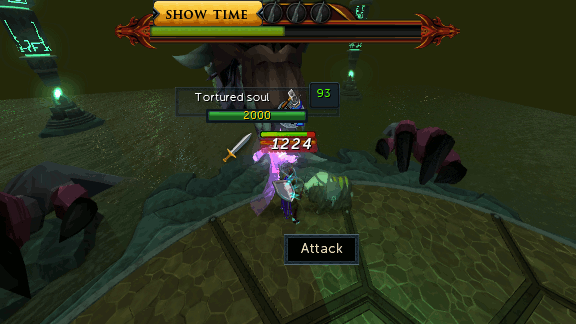 You should should kill this immediately as after a short time she is able to siphon health from them at a rate of 200 per second for a total of 4,000 each. 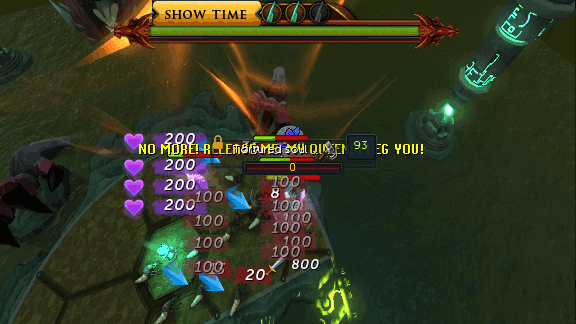 The souls themelves can deal heavy damage by unleashing a Chaotic cloud just after they appears that will follow you around until they hits you or a Giant worm, dealing 1,000+ damage each.

Hardened Carapace and Crystal Forms:
From Phase 3 onwards the Queen may change to either a Hardened Carapace or Crystal form. When she switches to Hardened Carapace, you'll see the message "The Queen Black Dragon hardens her carapace; she is more resistant to physical damage, but more vulnerable to magic" which means that Range and Melee attacks are less accurate and weaker, therefore greatly slowing down the phase. 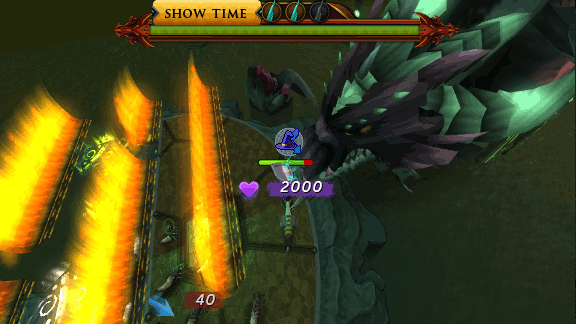 When she changes to Crystal form, you'll see the message "The Queen Black Dragon takes on the consistency of crystal; she is more resistant to magic, but weaker to physical damage" which means that Melee and Ranged attacks are more accurate and deal more damage, therefore greatly speeding up the phase. 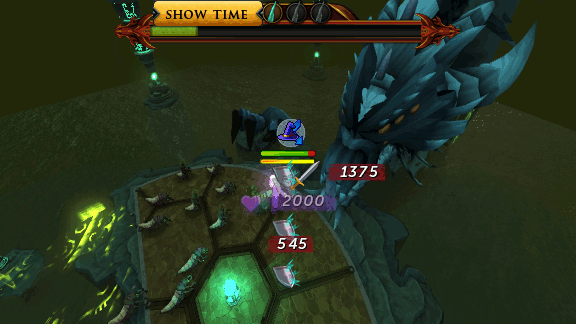 After 1 minute or at the end of the phase, these will wear off and she'll return to normal.

Extreme Dragonfire:
On Phase 4 the Queen is able to use her most powerful attack which will be announced with the message "The Queen Black Dragon gathers her strength to breathe extremely hot flames." As soon as you see this, you should immediately move away from the middle to the sides of the platform as this attack will hit 1,950 three times in rapid succession for a total of 5,850 if you're in the middle, or 750 three times for a total of 2,250 if you're at the sides. 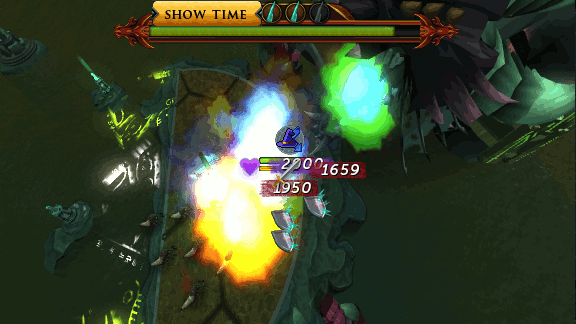 Time Stop:
On Phase 4 you should look out for a Tortured soul that appears in the corners of the platform and shouts "Kill me mortal...quickly! HURRY! BEFORE THE SPELL IS COMPLETE!" You should kill this immediately as after a short time it will stop time for everything but the Queen Black Dragon, allowing her to continue attacking, but preventing you from eating or attacking back and is more than capable of killing you before you are freed after around 10 seconds. 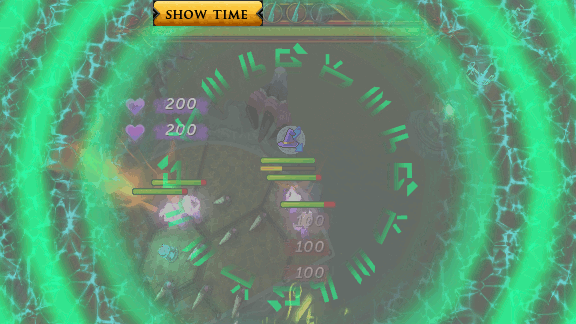 The fight with the Queen is divided into four increasingly difficult phases. A breakdown of each follows:

At the start of the fight you'll have to wait a moment for the Queen to wake up and during this time you should drink your potions and activate Protect from/Deflect Ranged if you haven't already done so.

Once she's awake, begin attacking her and watch out for her the orange warning in your chatbox that she's about to unleash a Fire wall. Avoid this by running away from her and passing through the gap as the wall moves towards you, or just tank the hit and continue damaging the Queen until her health bar is fully drained and she loses concentration, allowing you to activate the first Dragonkin artefact in the centre of the platform. She'll now fully heal a spit out a group of Giant worms. 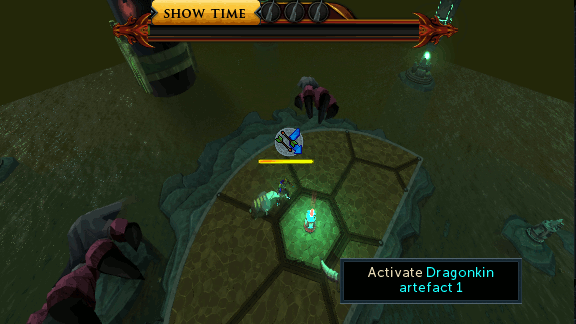 Ignore the Giant worms and begin attacking the Queen again. If she uses her Fire wall attack, a second wall will follow the first, so be prepared to avoid both or take extra damage. She may also spawn a Tortured soul on this phase, so remember to kill it immediately if she does.

Once her health is deleted again, the second artefact will activate southwest of the platform. Be aware that if you stand on the magical pathway for too long, you will be dealt heavy damage. Once done, the Queen will heal and spit out more Giant worms. 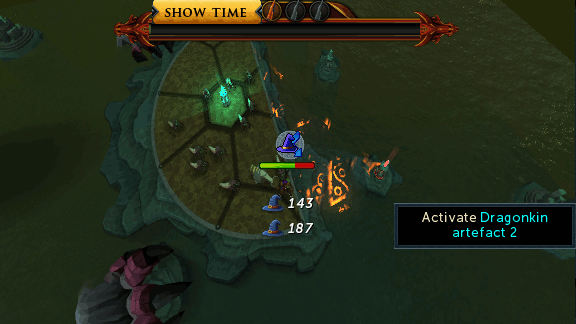 At this point you may want to switch to Protect from/Deflect Magic as the damage from the Giant worms will start to build up since there are so many of them. During this phase her Fire walls come in threes and she will spawn two Tortured souls. She may also start to change to her Hardened Carapace or Crystal form. Once you've depleted her health once again, the third artefact can be activated southeast of the platform. 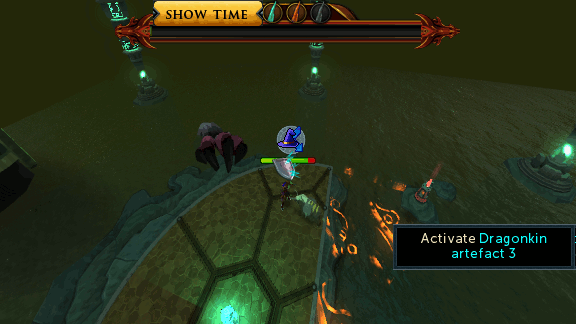 As with the previous phase, she is able to change form and will use three Fire walls, but she she can now summon four Tortured souls which are able to deal massive damage with their Chaotic clouds and in addition to the Queen's attacks, you'll need to watch your health closely to make sure you're not overwhelmed. In addition to this, you should watch out for the soul that activates the Time Lock and be prepared for her Extreme dragonfire.

Once you've depleted the final health bar, activate the artefact south of the platform and the enchantment keeping the Queen asleep will be restored. 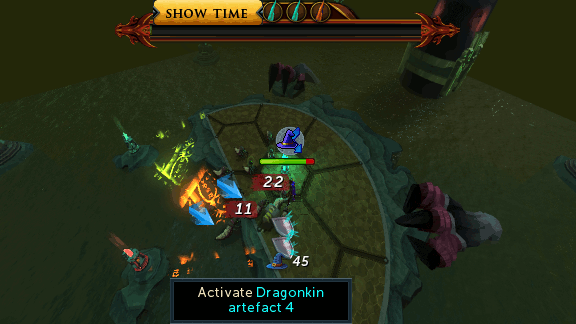 Once the Queen has been put back to sleep, the centre of the platform will raise and reveal a staircase which you should climb down to collect your reward. 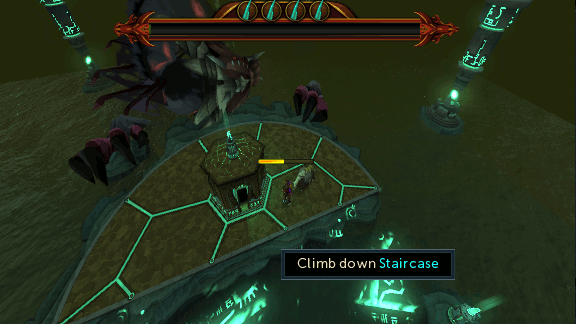 You'll now find yourself in a small chamber with a Dragonkin coffer in the centre and from this you can claim your reward. 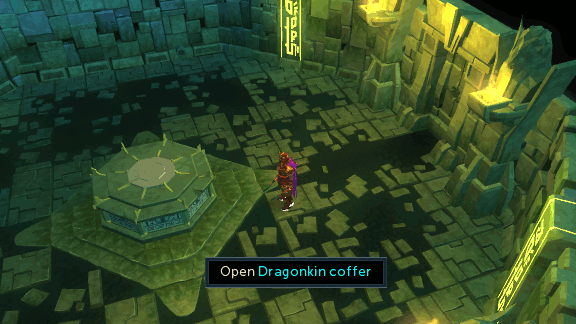 For a full list of items available from the Dragonkin coffer, see Queen Black Dragon. You can choose to either send the items to your bank, claim them, or abandon them. Note that if you may not be able to claim all of your items as they are not noted and therefore it's preferable to just bank them. 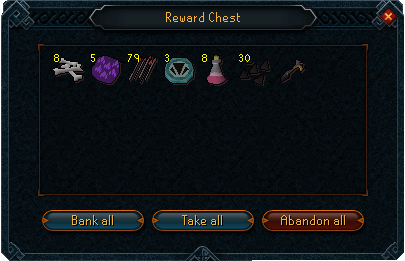