1084
Fairy Tale III - Battle at Ork's Rift, A
Description:
The Fairy Godfather is back with a vengeance! He has created a rift in Zanaris and Orks are piling into the quaint little fairy town. The Fairy Queen and Tooth Fairy are gearing up for their final assault against the Godfather and his Ork horde. That of course means that they will need your help. Be prepared to finally rid Zanaris of this evil threat once and for all!
Difficulty:
Experienced
Length:
Medium
Quest Requirements:
Fairy Tale Part II - Cure a Queen
Skill/Other Requirements:
54 Farming
51 Thieving
59 Magic
37 Summoning
36 Crafting

A new shortcut to an area south of Jiggig. Use a pickaxe on the rocks directly north of the fairy ring to uncover this shortcut. 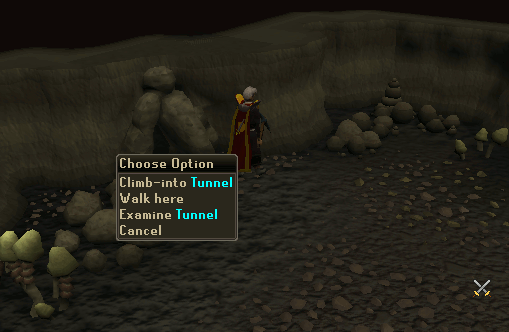 Also in this cave is a treasure trove of herbs located in the south-eastern part of the cave for you to pick if your Herblore level is 85 or higher. It contains 7 Cadantines, 7 Dwarf weeds, 7 Ranarrs, 2 Ranarr seeds, 2 Dwarf weed seeds, and 3 Cadantine seeds. You need to have 24 free spaces in your backpack to receive the reward. 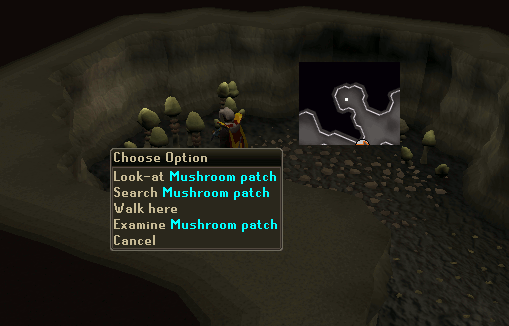 A new shortcut from this fairy ring area directly to the Ape Atoll Agility course. You need to "unblock" the shortcut first. You also must wield a small ninja greegree in order for you to be able to use this shortcut. Does not require an agility level to use. 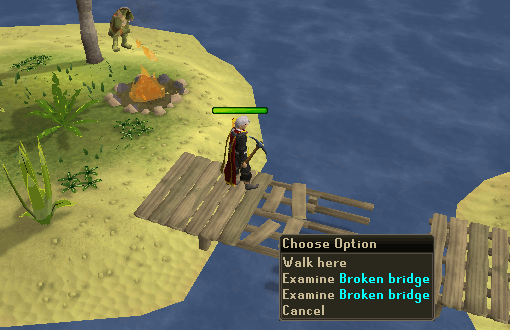 Also, you can create an endless fire with 85 Firemaking, 8 willow logs, and a tinderbox on the spent campfire. By creating the fire you will receive 10k Firemaking experience. Boosts cannot be used to make the fire. 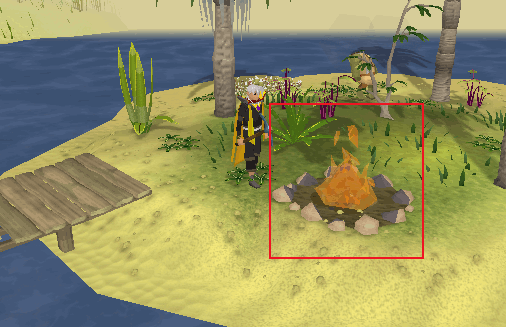 She will offer you the chance to obtain a Milk tooth creature after you complete the quest! To receive this new pet you must go back to the Tooth Fairy (after the quest she is where the Godfather was before Fairy Tale part III). She will request 5 types of teeth for it: Kebbit teeth, Suqah teeth, Monkey dentures, a Human tooth, and a Old tooth. Kebbit teeth can be obtained from hunting kebbits in the arctic hunter area. Suqah teeth can be found as drops from Suqah;s on Moonclan Island. Monkey Dentures can be bought on Ape Atoll from the Magic vender (don't forget your greegree and 10 coins for them). Human teeth can be found in the beds in Gertrude's house west of Varrock. 'Old teeth' can be obtained from the Digsite (requires a rockpick, specimen jar, leather boots and gloves, trowel, and specimen brush). Once you have all these teeth bring them to the Tooth Fairy and she will give you your brand new pet. It feeds on Regular milk and Chocolate milk.

The Tooth Fairy will also buy the same teeth used to obtain your Milk tooth creature. 2k for Suqah teeth/'Old tooth', 50 gp for Monkey dentures, and 1 gp for Kebbit teeth.

After completion of the quest, you can talk to Martin again to gain the ability for farmers around RuneScape to weed your patches for you as a token of their gratitude for saving their crops.