0055
Trouble Brewing
Description:
ARRR! Shiver me timbers matey's. Playin this game is a mighty good time and good way to earn some leggins! San Fan and Fancy Dan be wantin ya for a brewin' crew!
Quests Required:
Cabin Fever
Items Needed:
Highest available axe
Items Recommended:
Boots of Lightness, Amulet of Monkeyspeak, and the less weight the better.
Starting Point:
Mos Le'Harmless
Is this MiniGame Safe to play?:
No
Getting Started:

You will not die in here unless you are poisoned when you enter.

Trouble Brewing is in many aspects like Castle Wars, but with no combat. It consists of two team trying to get ingredients then combine them all to brew "The Rum". In order to get there Board the boat in Port Phasmatys and speak to Bill Teach. Go north through the gates and then head east past the Jungle horrors. There is no real plan for winning, except for teamwork. This guide explains how to do things rather than how to have a plan.

Before going into the game it might be helpful to know where to get the items. 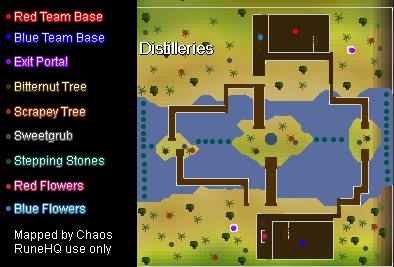 The Naval Gear does not give stats. "The stuff" when added to the brewing process will decrease the time needed for brewing to take place. It also increases the chance of any ale becoming mature.

Now you can walk Around RuneScape dressed as a legendary pirate! 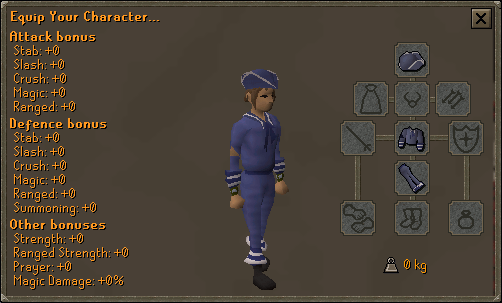